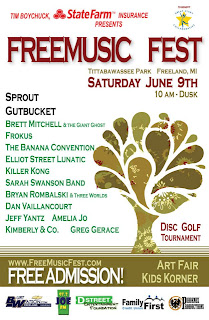 Last year. No peas planted yet...
This week’s show is Eclectic Chair #323 w/Trish Lewis that airs Memorial Day Monday
May28th, 2012 from 1-3pm on WUCX Q90.1FM Delta College Quality Public Radio
is pulled out by Ani DiFranco still asking “Which Side Are you On?” and also features
Don Ray Band who are "Full Throttle”, Liz Lenten’s band Auburn returns with an early
“Indian Summer”, Jd Optekar and Tweed Funk bring what “Love Is”, Joel DaSilva &
The Midnight Howl return with one "For Don” & some of “Nitro’s Grease”,

Albert Bashor takes us to his “Cotton Fields Of Dreams”, The Strata-Tones are

“Dressed Up To Fess Up”, The Banana Convention bring a “New Day”,

they're all "Older Than My Old Man Now", Eric Bibb tells us “In My Time” and

R.J. Mischo puts the Chair back upside down on the table with "The Frozen Pickle”... 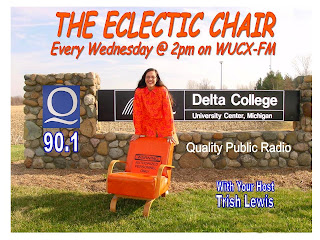 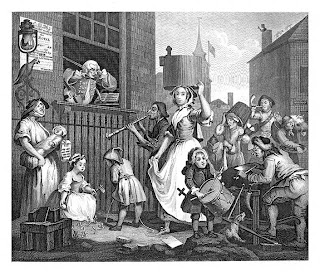 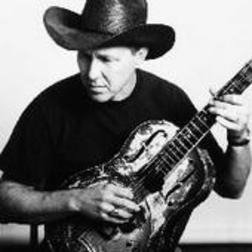 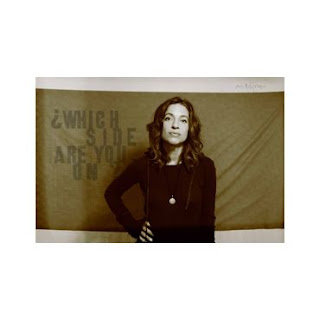 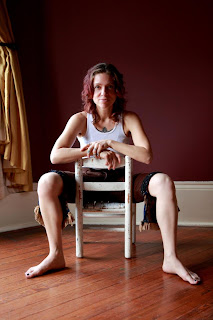 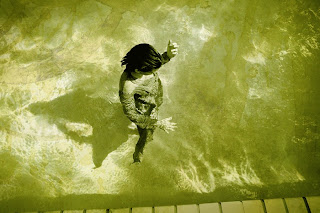 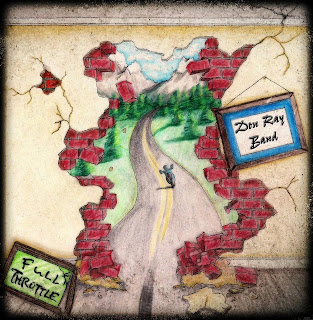 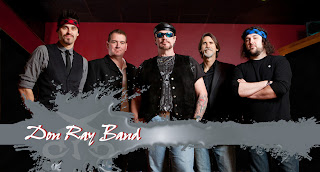 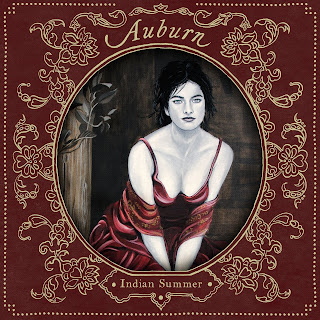 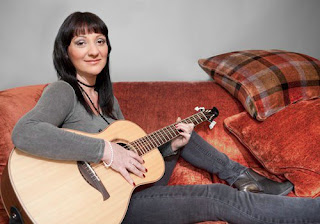 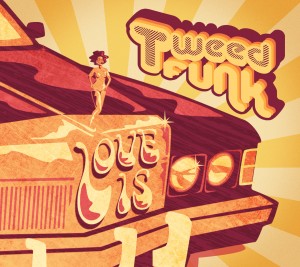 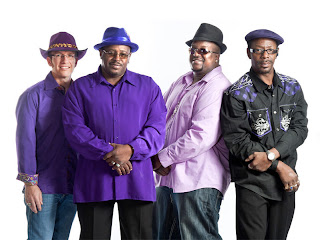 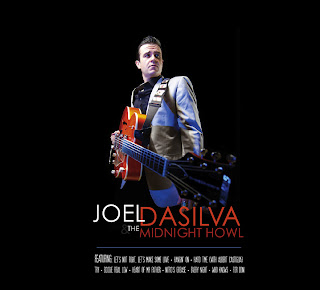 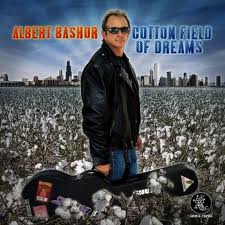 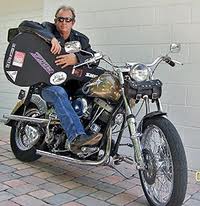 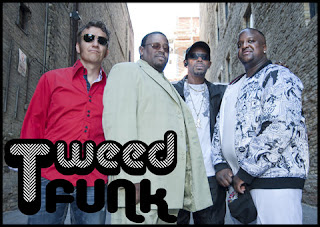 19. Tweed Funk “What Have I Done Wrong” Love Is 2012 Tweed Tone Records http://www.tweedfunk.com/home/ or http://www.facebook.com/tweedfunk 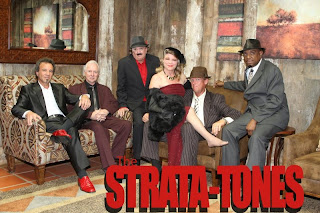 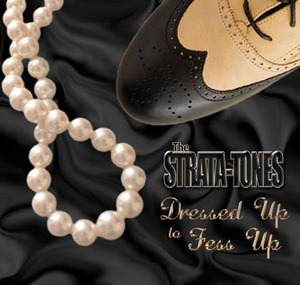 22. The Strata-Tones “Together For Some Time” Dressed Up To Fess Up 2011 Fruition Records http://www.thestratatones.com/fr_home.cfm  or  http://www.reverbnation.com/thestratatones 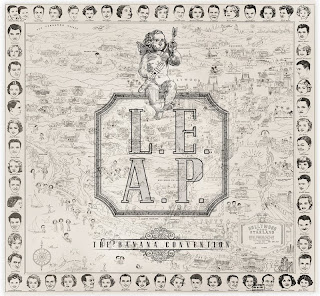 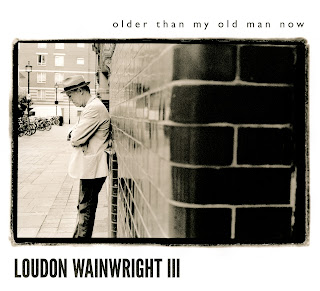 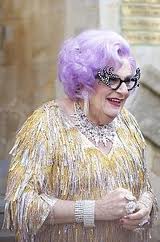 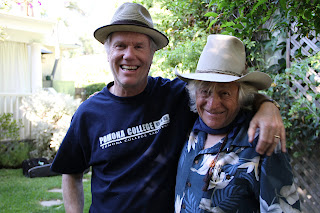 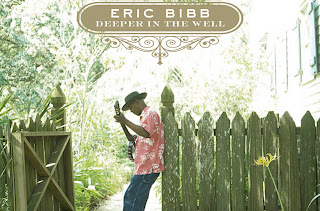 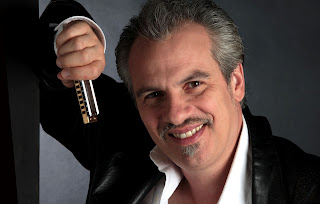 R.J. Mischo
27. R.J. Mischo “The Frozen Pickle” Make It Good 2012 Delta Groove Music http://www.rjblues.com/ or http://www.myspace.com/rjblues
or http://www.facebook.com/pages/RJ-Mischo/254021781004
The Eclectic Chair is broadcast from the studios of Wucx-Fm Delta College Quality Public Radio.
Have a Safe, Peaceful & Happy Memorial Day! ☮
Posted by Trish Lewis at 5:28 AM No comments: